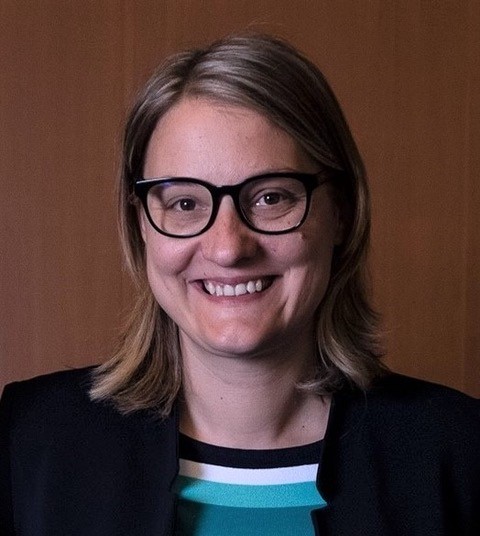 Alessia Alunno MD PhD, completed her medical studies (2007), specialty training in rheumatology (2012) and PhD in Medical Biotechnologies (2016) at the University in Perugia, Italy where she now works as Assistant Professor of Rheumatology. Her main research interests are the diagnostic and prognostic role of novel autoantibodies and the pathogenic role of T lymphocyte subsets in Sjögren’s syndrome, rheumatoid arthritis and systemic lupus erythematosus (SLE). She is also focused on the identification and management of unmet needs of young people with rheumatic and musculoskeletal diseases. Alessia was involved in several EULAR taskforces for the elaboration of recommendations including those for the management of SLE, she is a faculty member of the EULAR School of Rheumatology and a member of the EULAR Public Affairs Group. Alessia authored more than 120 peer-reviewed publications (h index 31).

Alessia joined the EMEUNET working group in 2013 as a member of the Newsletter subgroup of which she subsequently became the leader. She was also involved in the Country Liaison subgroup. Alessia became the Chair of EMEUNET in 2018 and took on a number of responsibilities and organizational tasks. Her role was crucial in starting collaborations between EMEUNET and the young rheumatologists groups of PANLAR and APLAR. Alessia also strengthened the relationship between EMEUNET and PARE/Young PARE by expanding the number of joint activities and projects.