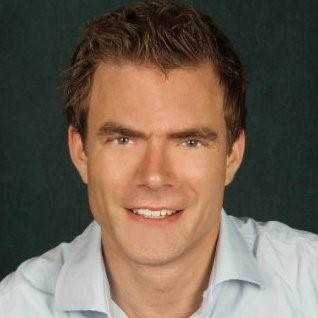 Daniel Aletaha is a consultant rheumatologist at the Medical University of Vienna and a renowned scientist in outcomes research, clinical trials, and translational research in rheumatoid arthritis and other inflammatory rheumatic diseases. He received academic degrees from the Medical University in Vienna and Duke University in North Carolina, and has spent more than two years at the National Institutes of Health in Bethesda, Maryland.

Dr. Aletaha has been involved in several International Task Forces, including the development of the 2010 Classification Criteria for RA. He was co-founder and first chairman of the Emerging EULAR Network (EMEUNET) in 2010, chairman of the EULAR Standing Committee on Clinical Affairs (ESCCA) from 2011 to 2013, EULAR’s liaison officer to the ACR from 2014 to 2016, and has been awarded Honorary Membership of EULAR in 2016.

Daniel Aletaha is associate editor of Arthritis and Rheumatology and RMD Open, and editorial board member of a number of rheumatology specialty journals. Daniel Aletaha has presented at more than 250 conferences, meetings, or symposia, and is author on more than 200 publications.

Daniel was one of the founding members of EMEUNET in 2009. Together with Maya Buch and Laure Gossec he helped creating the first core of EMEUNET.